“Install updates for your computer”

“We’ve got an update for you”

You probably have seen these pop-up windows several times on your screen. They tell you to update your system for your computer, mobile devices, tablets, or any devices.

Why are Microsoft updates so important?

You received a notification saying “Your PC is running an outdated version of Windows”. What is the first thing that comes into your mind? Did you have an idea that this means you are vulnerable to malware, viruses, and cyber threats?

Running an outdated version of Windows is risky. You are prone to security flaws.

Cybercriminals love security flaws. They constantly upgrade their game by searching for security vulnerabilities which are found in software.

Updating your software has many benefits. One of the main reasons for updates is for cybersecurity. Updates keep you safe from security flaws that are discovered in the older version. They add new features and delete the older ones. They fix bugs and cover security holes to keep hackers away.

None of us wants to work with a slow device and poor features! Updates give you better functionality and speed enhancements. For example, MS Teams is now supporting new languages for real-time event translation. You can translate Japanese, Korean, Spanish, French Canadian, Spanish Mexican, and a host of other languages too. There’s up to 50 translation languages available.

Imagine how functional this feature is for companies with employees from different countries around the world.

What to expect for Microsoft in 2021?

Timeline: In the market

Timeline: Mid-January until the end of January

Timeline: Mid-January until by the end of January

Timeline: Early February until by the end of April

Timeline: Mid-January until by the end of January 2021 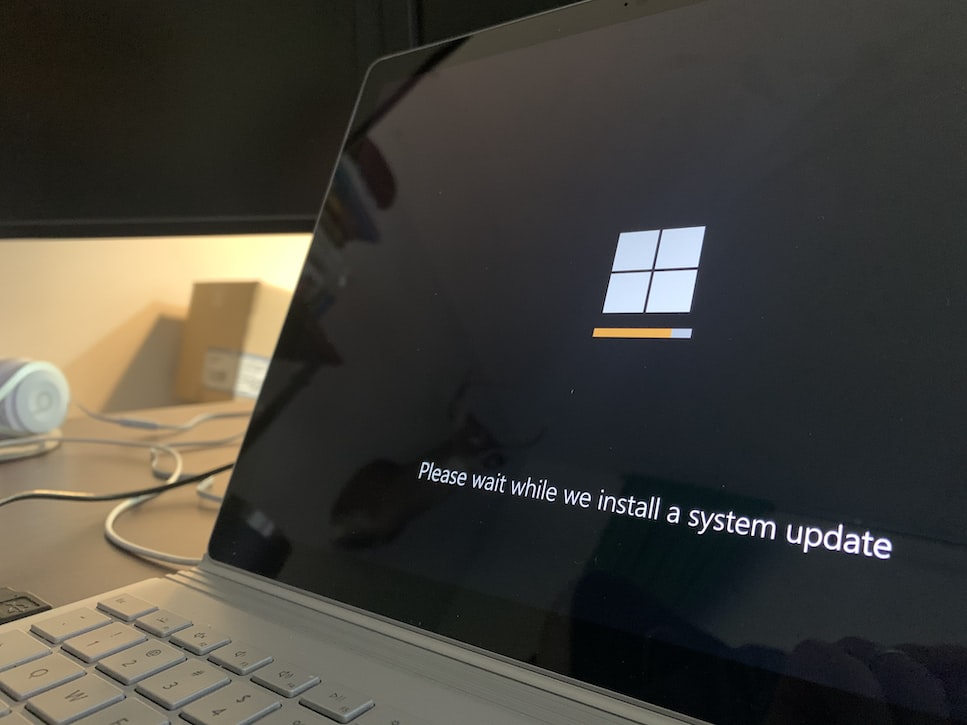 An update is not as annoying as you think.

Skipping an update is a mistake that keeps the door open for cybercriminals to access your information and files, putting yourself at risk of identity theft, and loss of money in your credit card.

Updating software gives you confidence that your device is secure.

Keeping your devices updated is a necessary part of using technology.